It's Been a Cold Week

I experience the same, cold sentiments while wandering amid dilapidated living quarters. The failing construction, the peeling layers of paint, the collapsing ceilings, and the overall feelings of filth make it hard to imagine that human beings once sought shelter between the walls. 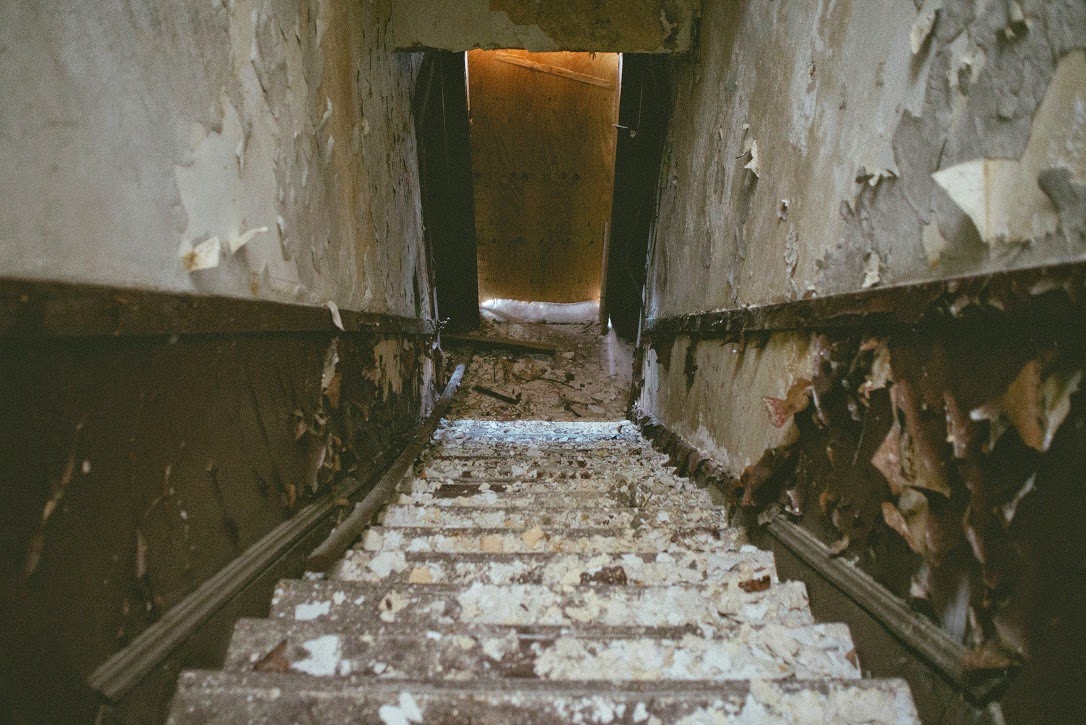 The entire first level was littered with forgotten items; clothing, food, and home decor often covered the floor from wall-to-wall. 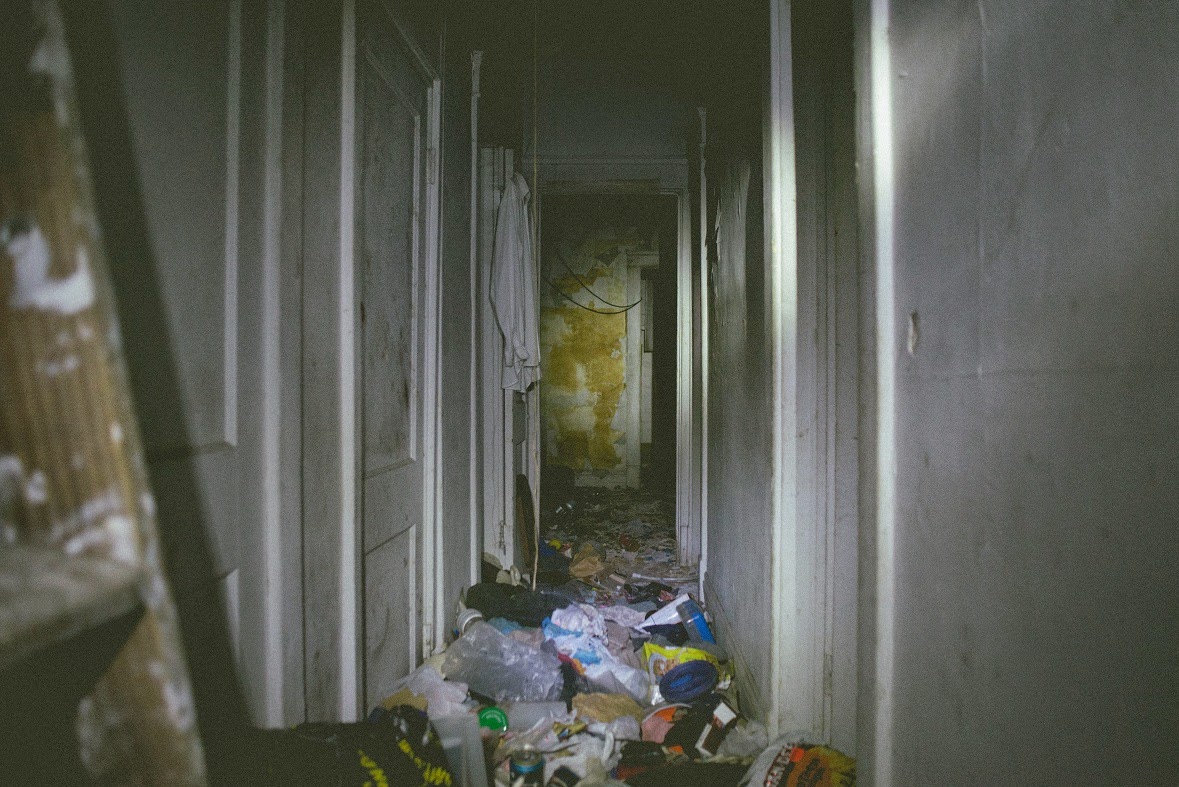 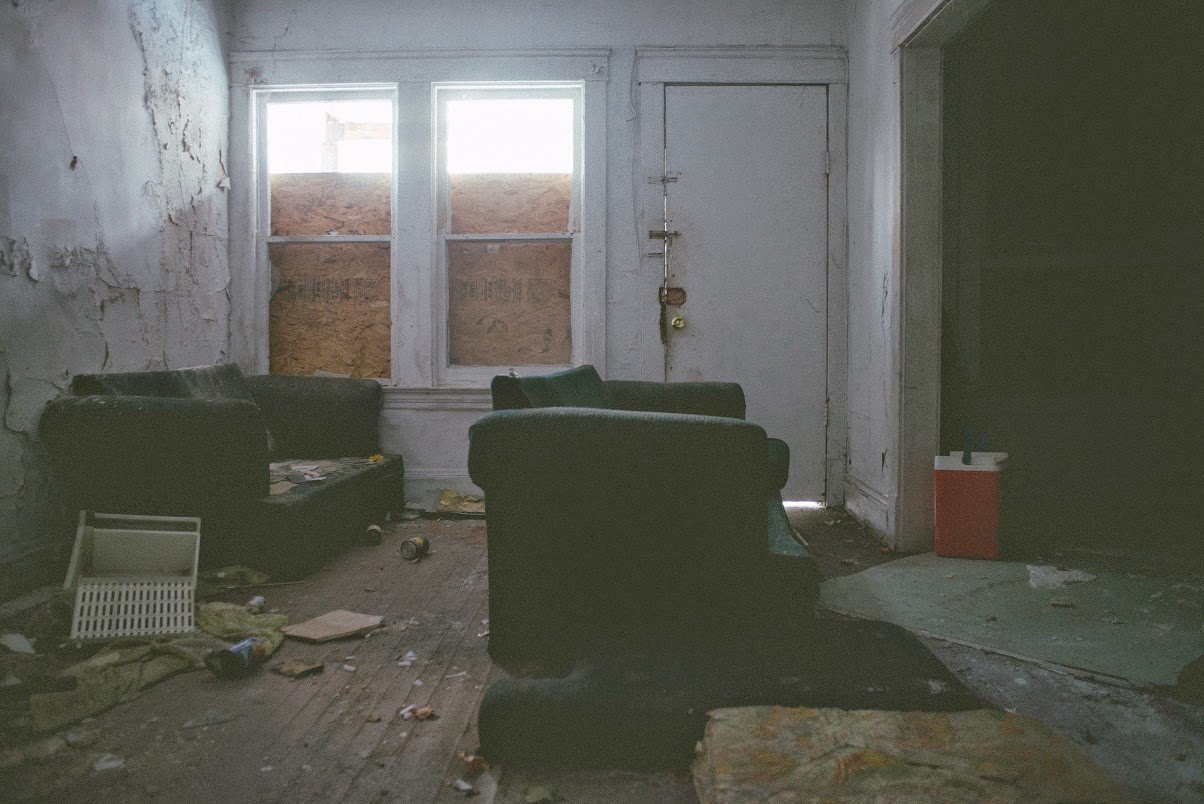 A nine-year-old newspaper from Cleveland.com helped to record an estimated timetable. 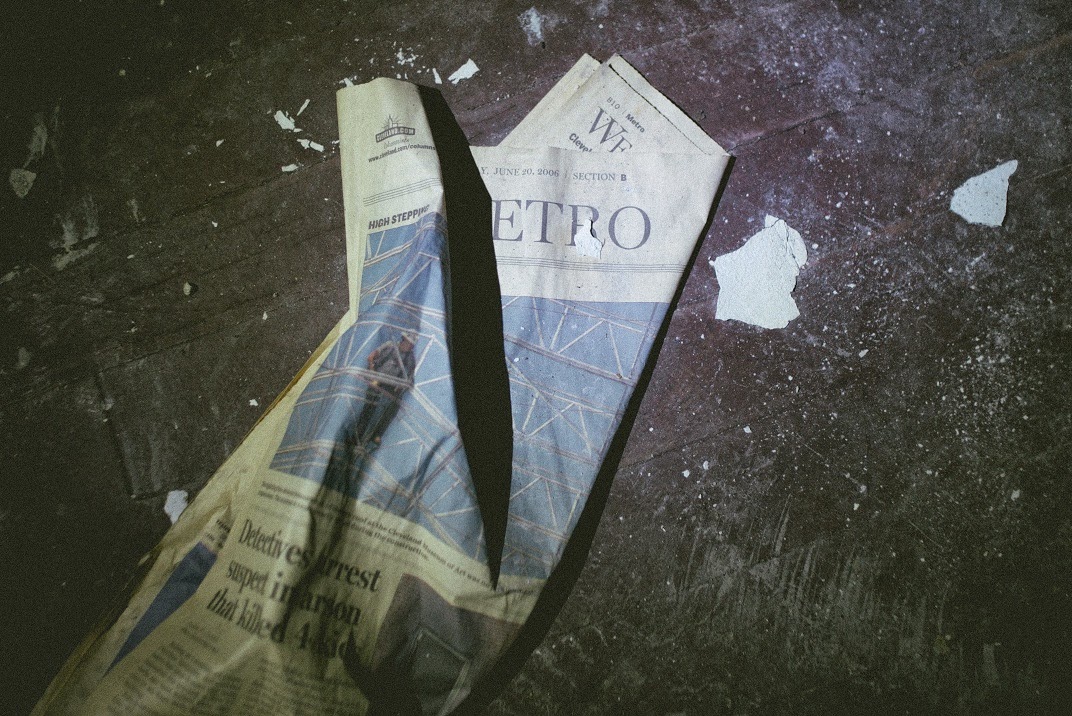 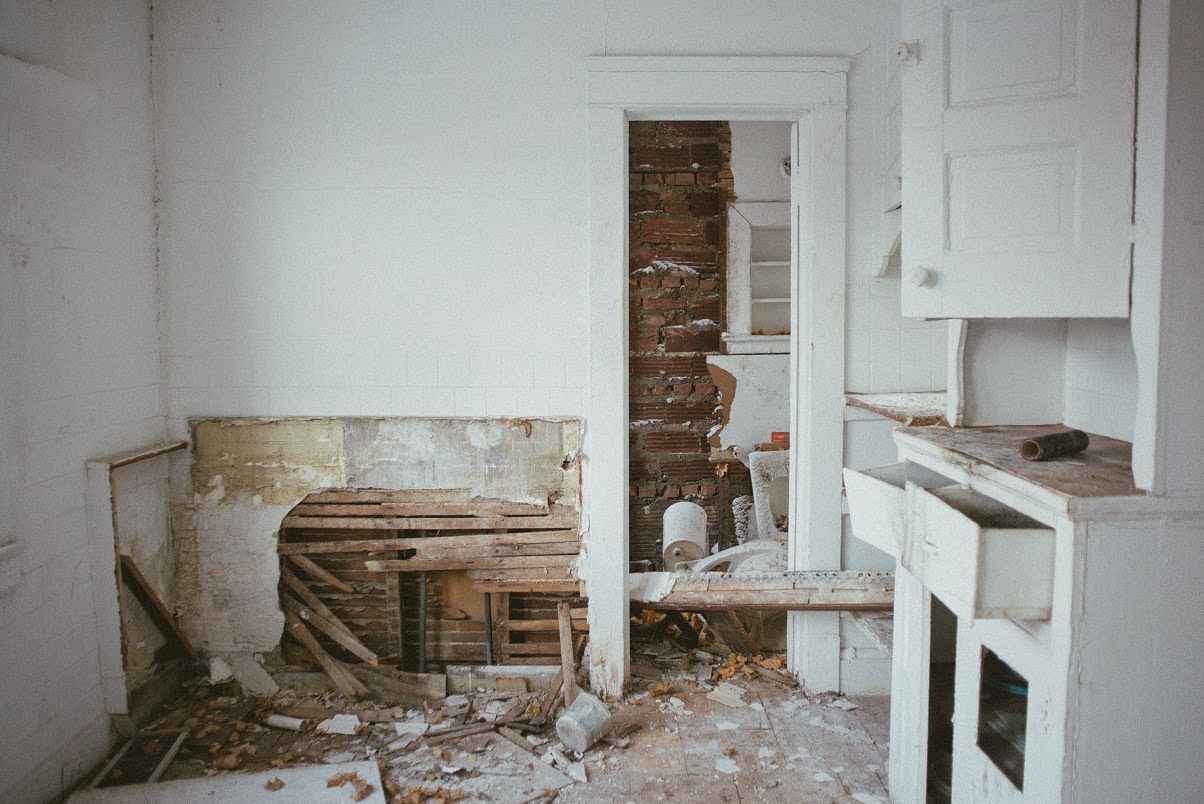 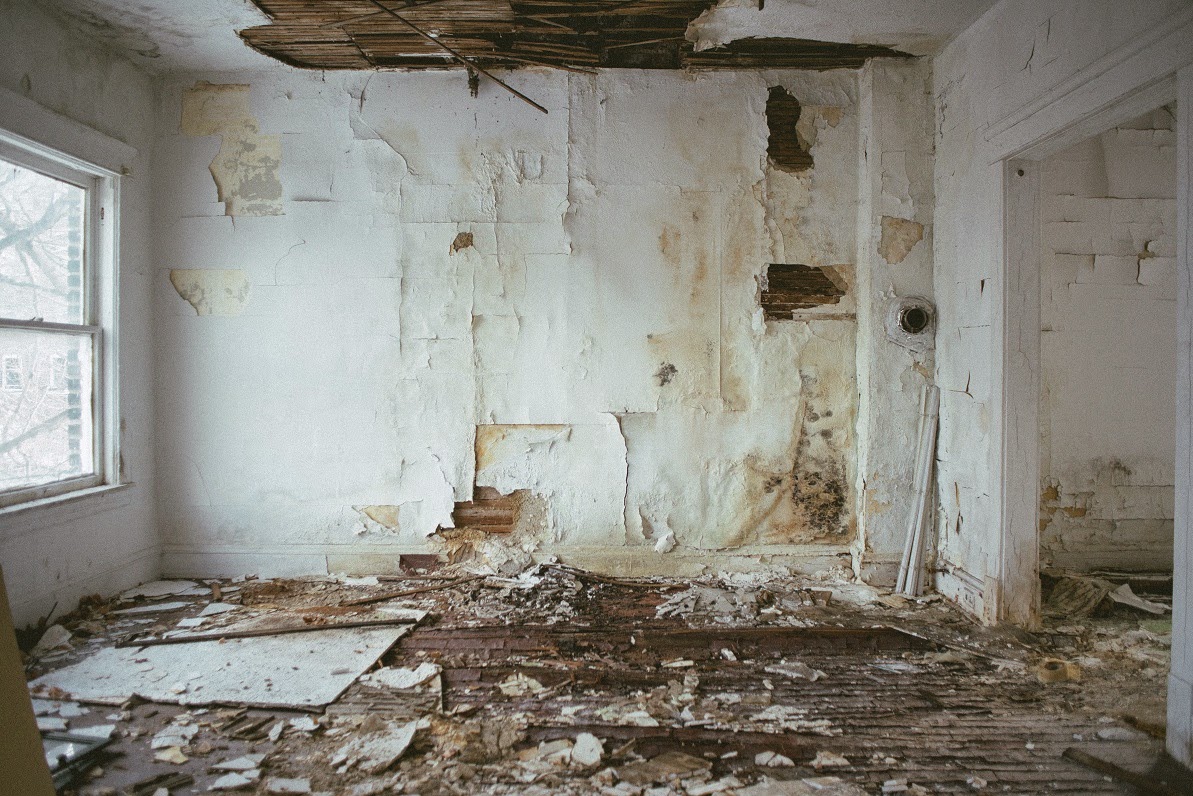 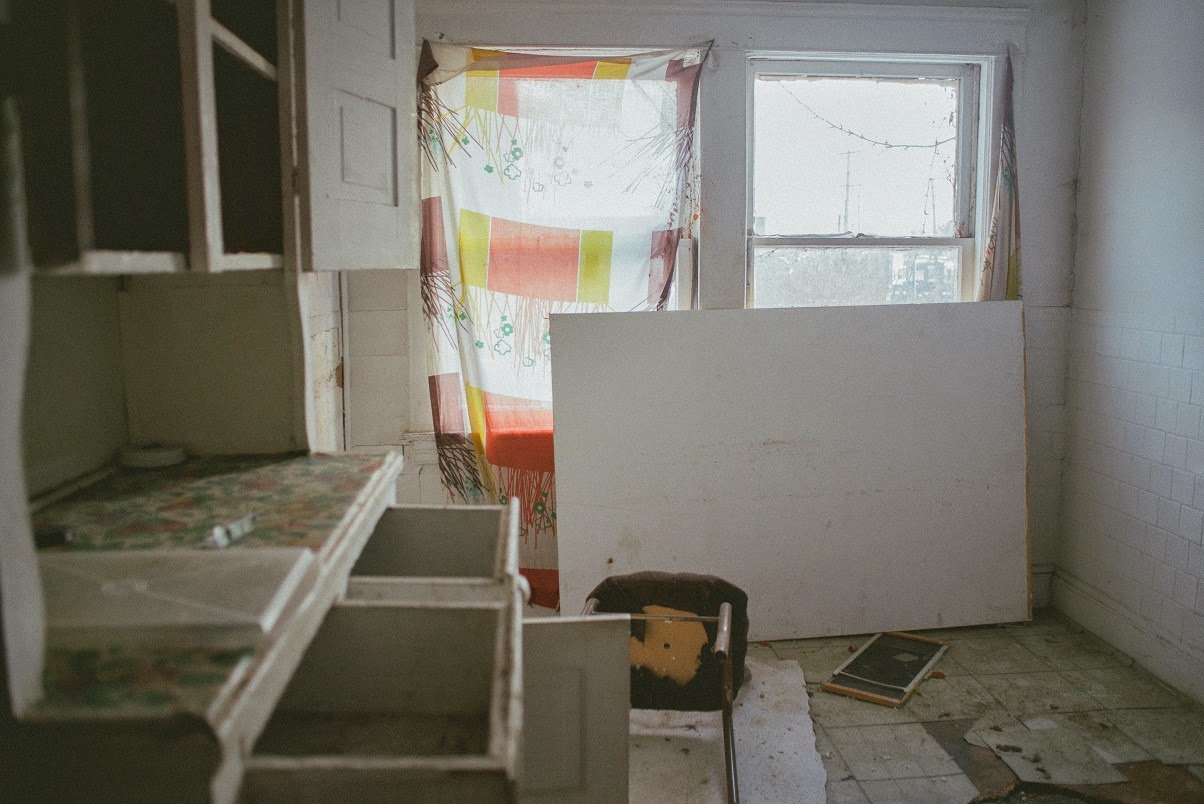 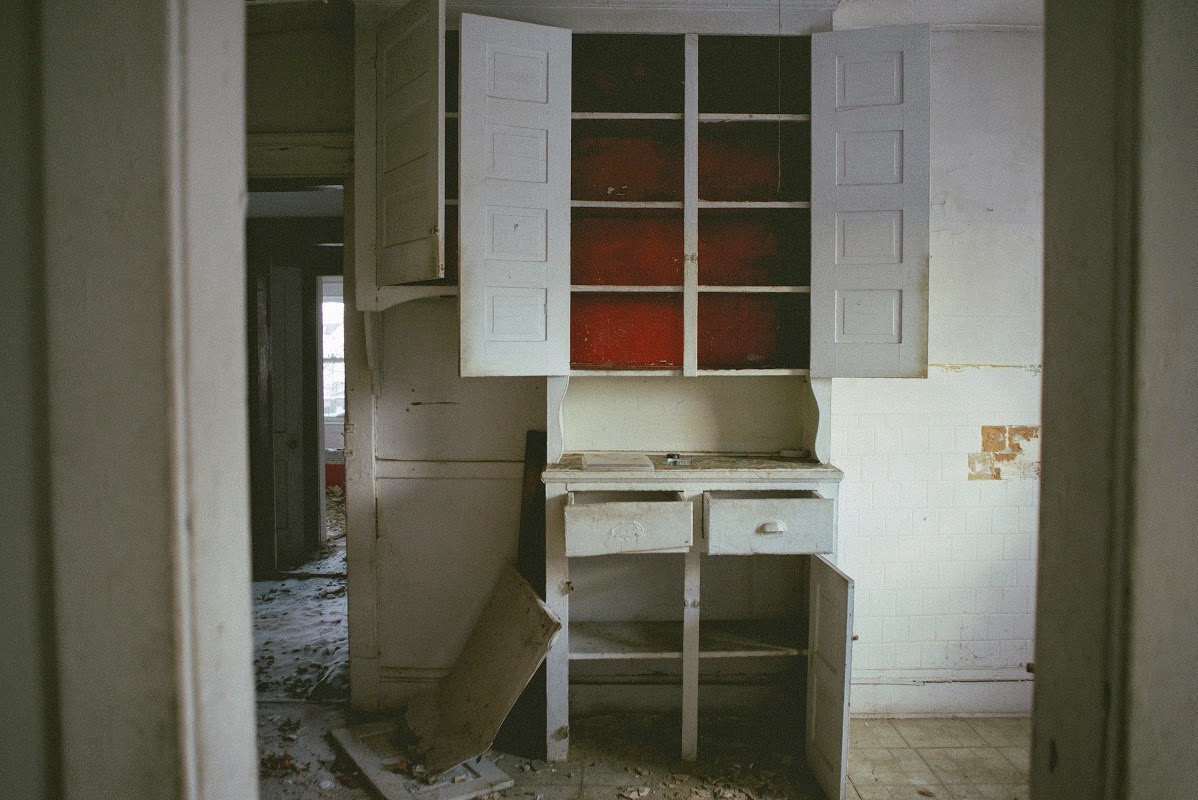 Finding the little, personal touches always gets to me. A young child looked forward to hanging these window clings every winter. After that final Christmas, why weren't they ever removed? 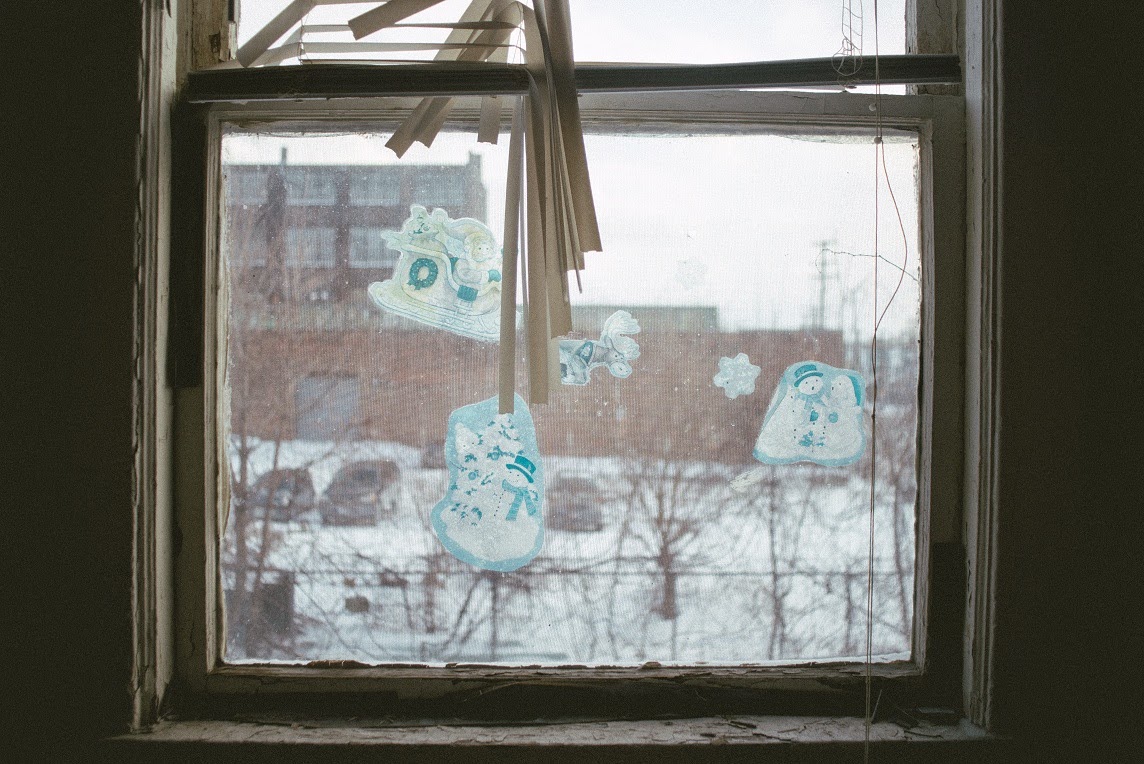 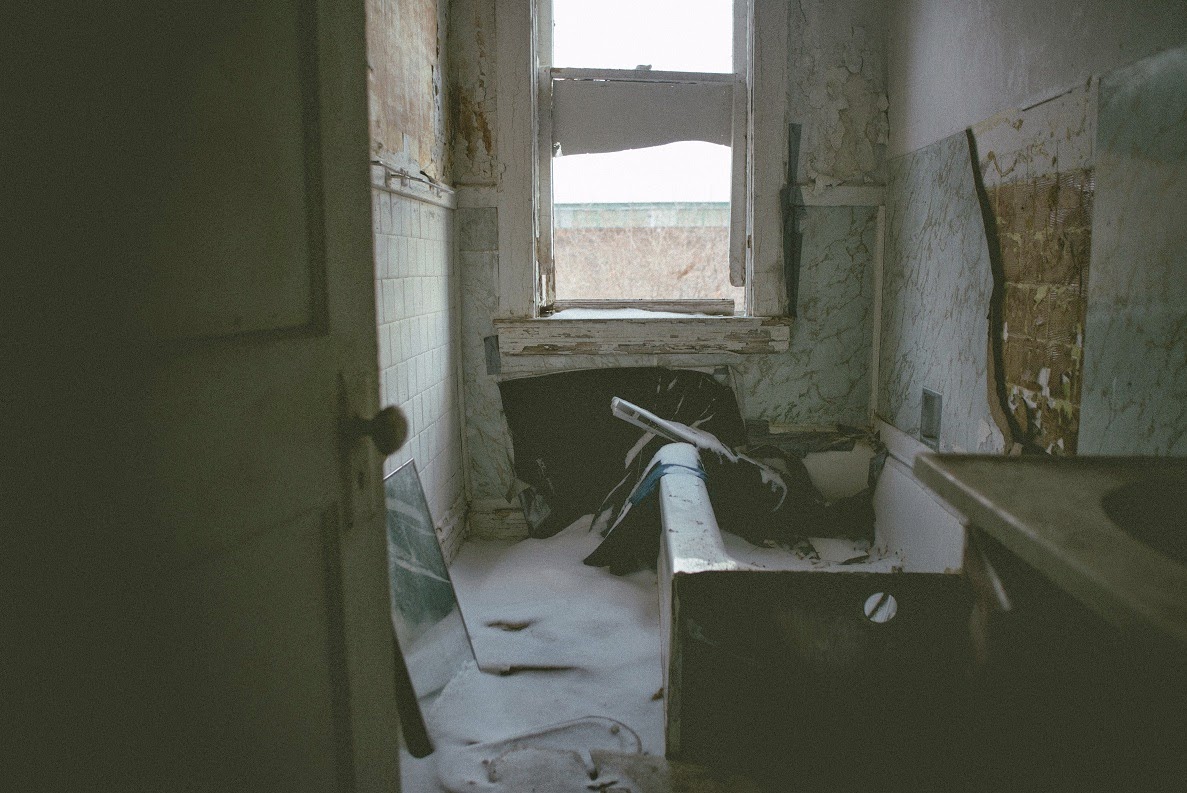 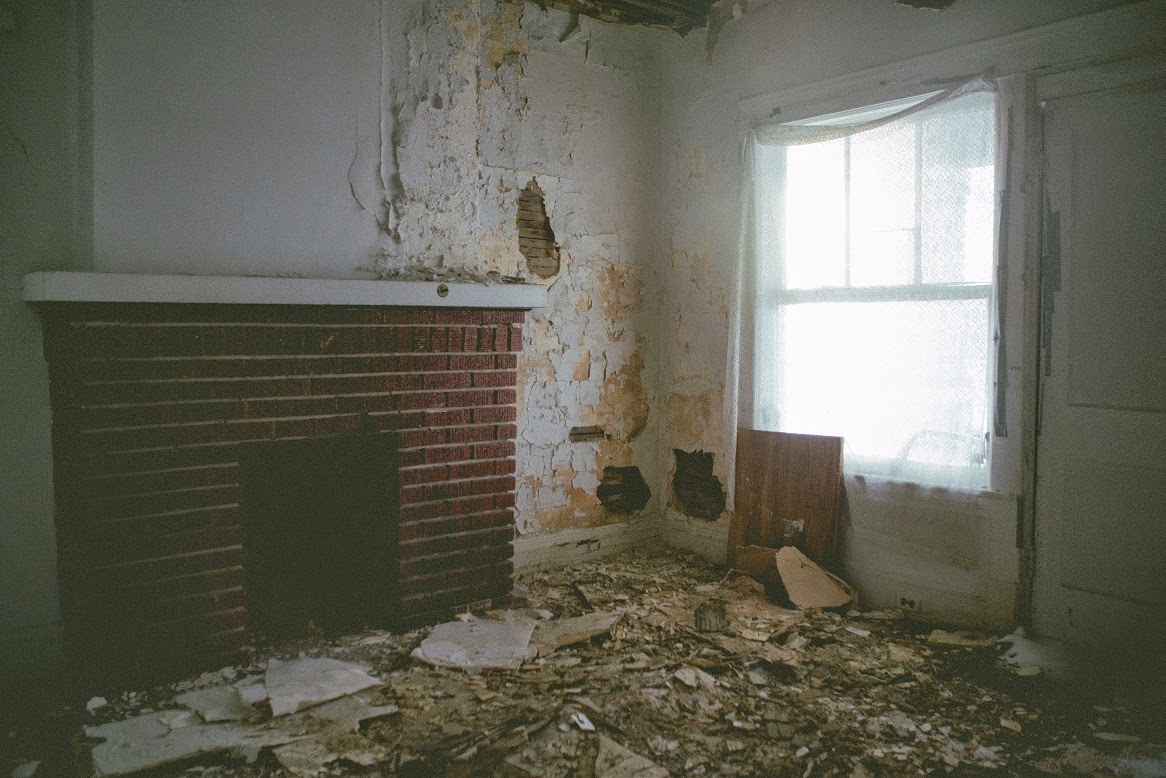 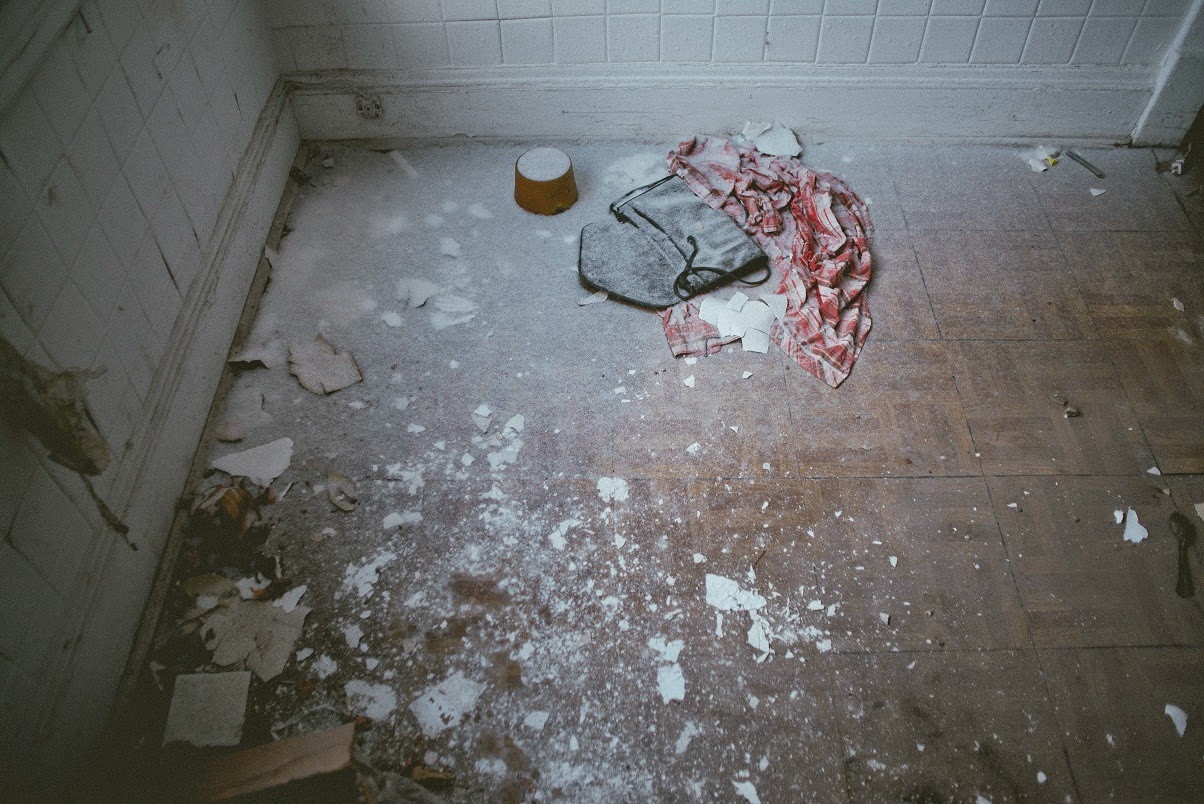 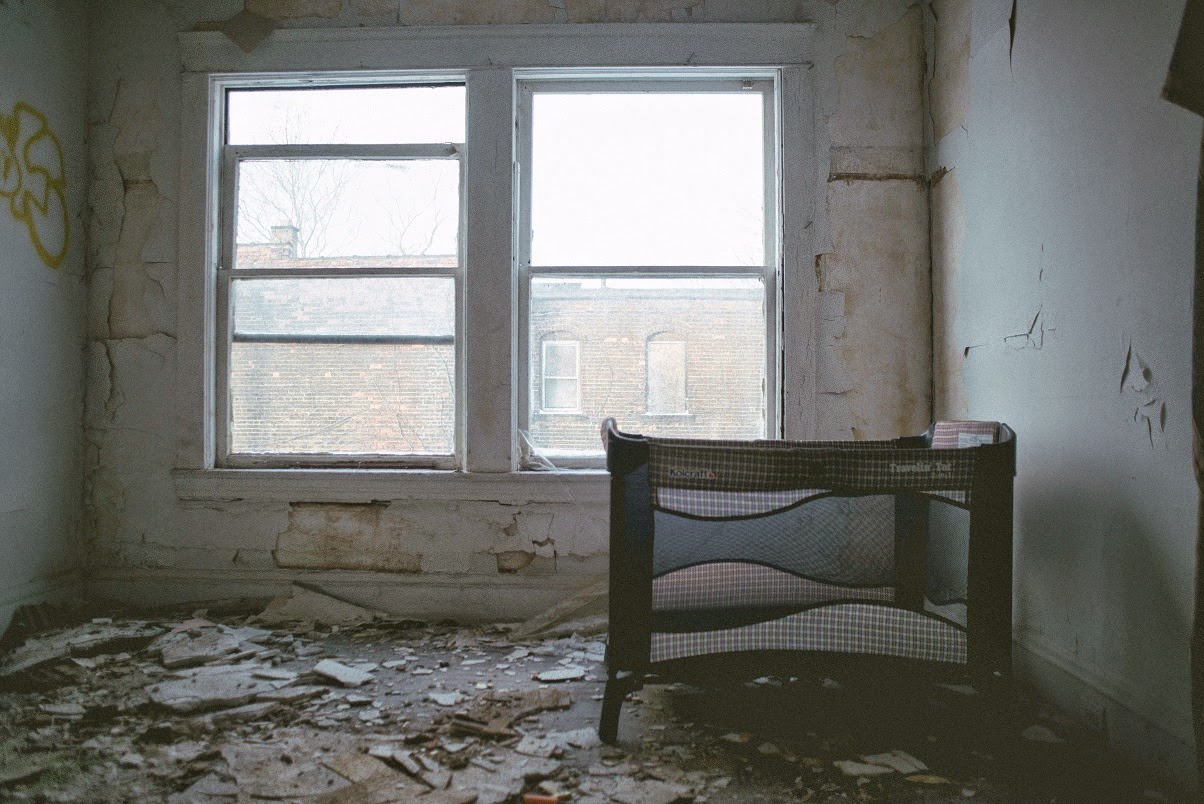 Sadly, there is no hope for a building like this. The plumbing and electrical have been annihilated by scrappers, the gas meters have been removed by the city, and it is now cheaper to leave the structure standing than it would be to knock it down.
It's fate? Only time will tell.